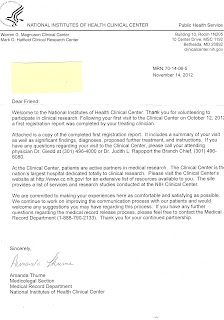 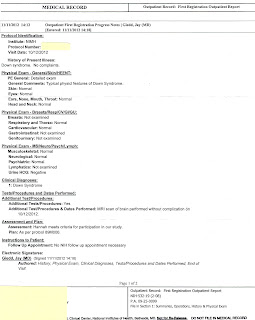 Things about Hannah, by Hannah

*Last month I started a list of "21 Things About Hannah".  We were finishing dinner, and I started the list with "Loves baked potato skins" after she stole my empty potato skins.     We all talked over a few other items.   Then Hannah joined in.   She was spitting them out as fast as I could write.

Here is the unabridged list directly from her mouth:

1. Love having "Hannah and Daddy Days" on Saturdays going to Glory Days for lunch and running errands.

5. Love to go to museums

6. Love love love live stage performances to watch and to be in them 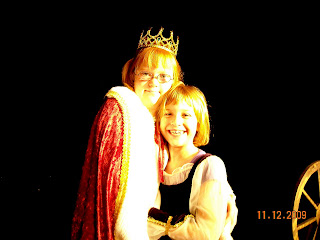 8. When I am sick I always spray the nasal spray up my nose to clear it out. 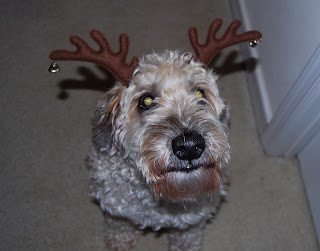 12. I love going to the movies.  I eat popcorn and drink coke.

13. Chocolate is my favorite candy.

14. When I grow up I'm going to be a firefighter and paleontologist.

16. I love to look at our boxes of family pictures

18. My favorite song is Defying Gravity. 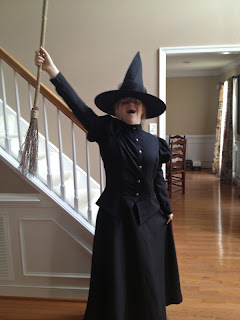 19. I like to learn about places in the world and ancient times.

22. I am going to try the Haunted Mansion. 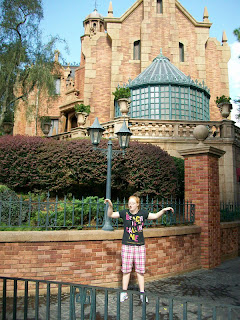 24. My mom is a good cook and baker.  Also she loves turtles--all types of turtles.  Proganochelys is a turtle in dinosaur times.  It had 60 bony plates on its back.  It didn't have a retractable head.
(yup, she really said that!  and I had to look up how to spell 'Proganochelys') 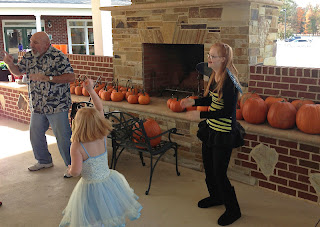 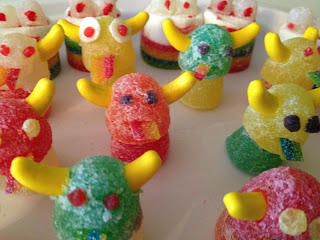 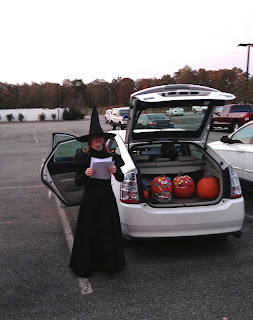 (that's what Hannah used to say when she was little--she never added the "up".)
Invented by Beth at 9:30 PM 3 comments:

This evening, while I was in bed with a headache, Kate was on Hannah patrol.   Here's her Facebook status:

Hannah is watching TV, picking a show On Demand. She finds one, but the picture is a little choppy.Hannah: "Meh. Didn't work."
Kate: "No, it's playing!"
Hannah: "I know, but it's pixelated."