Hannah, in her room in the early morning, talking to her goldfish:

Good morning Sweeties!  Would you like your breakfast?  Look!  It's your favorite!  TetraFin Goldfish Flakes with Clear and Clean Water Formula!

Here it comes!  Are you excited?  Delicious.  Look!  There is a piece--it's swimming past you!

That's okay.  You'll get it the next time.

Have a nice day! 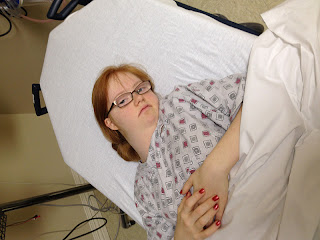 Mummies and Elvis. A match made in heaven.

Yesterday we went into the city.  We met with the director of a really cool arts program that seeks out children with disabilities.  It's an inclusive program that offers several classes covering a variety of performance arts--dance, singing, instrumentation.   It sounds really terrific--and, it's FREE!  There will be four teachers in each class--two who are trained in the arts field (dance teachers, musicians, etc) and two who have experience with diverse experience with children with developmental disabilities.  Half of the students will be typically developing.  At the end of the semester there will be a BIG SHOW, featuring Jason Mraz and many other performers, who will be sharing the stage with the students.  Hannah is VERY excited about this! She's signed up to join the Singing Hands choir (singing and signing) and the Modern Movement class.   The dance class is her favorite (even though she hasn't started it yet).  The modern dance performances will include computer sensors attached to the dancers that project color on the back wall of the theater during the dance. So cool!

And, there is a documentary crew that will be filming throughout the semester to make a film about how to make the arts accessible to children with disabilities.  Below is the preview.

After our meeting with the director, we went to the Virginia Museum of Fine Art.  It's our local art museum.  We go fairly regularly, since it's free.  In addition to their own extensive collections, they have traveling exhibits that require a fee--last year there was a terrific Picasso exhibit, which I saw with my friend Catherine (Lois's mom!).   The current exhibits are Mummies from the British Museum, and a photography exhibit of young Elvis, when he just signed his first record label. 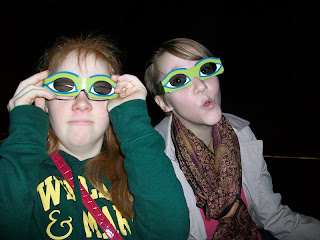 The Mummy exhibit started with a 3-D movie!  We all liked that, but the rest of the exhibit was less interesting.  I guess after going the museum in Cairo, Kate and I were not impressed.

Of course, Hannah was interested in the gift shop... 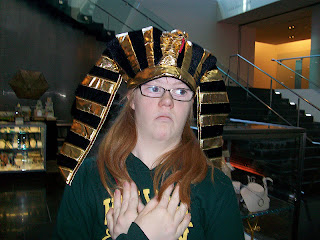 You KNOW that Hannah loved the Elvis exhibit! 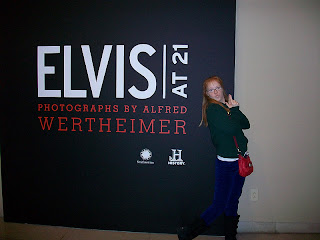 Her souvenir choice was a pen in the shape of an electric guitar! 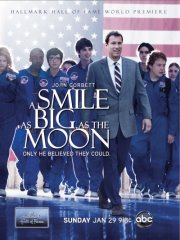